﻿Elsa of Arendelle is a fictional character who appears in Walt Disney Animation Studios' 53rd animated film Frozen and its sequel and 58th animated film Frozen II. She is voiced mainly by Broadway actress and singer Idina Menzel, with Eva Bella as a young child and by Spencer Ganus as a teenager in Frozen. 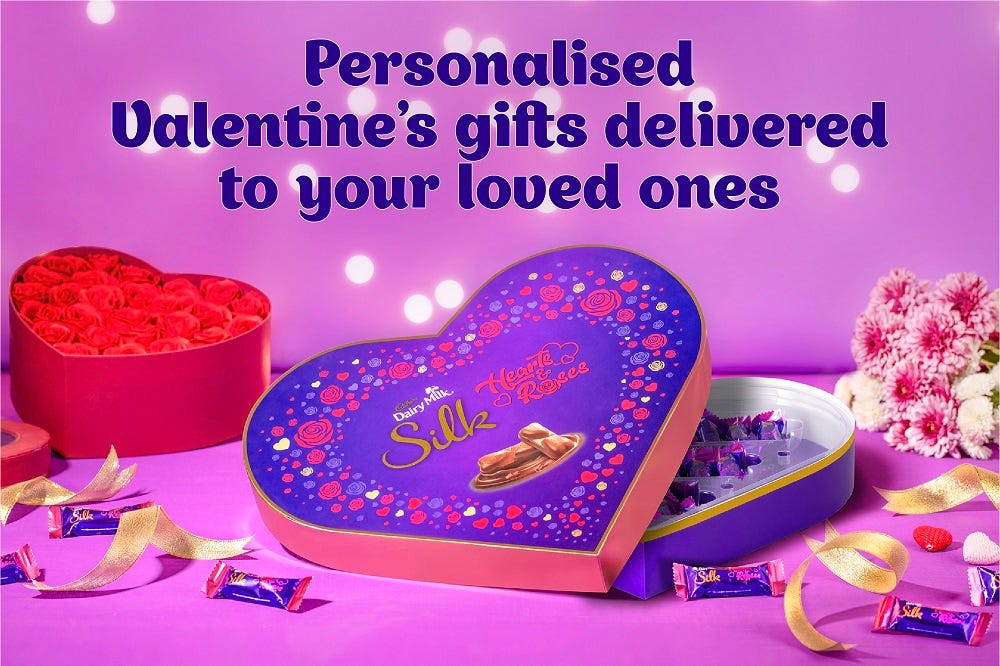 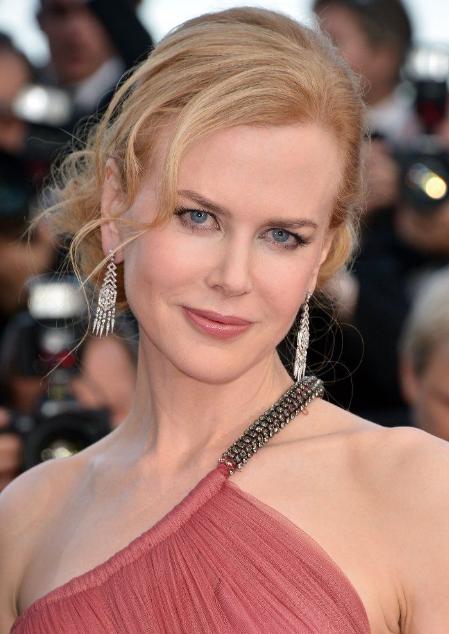 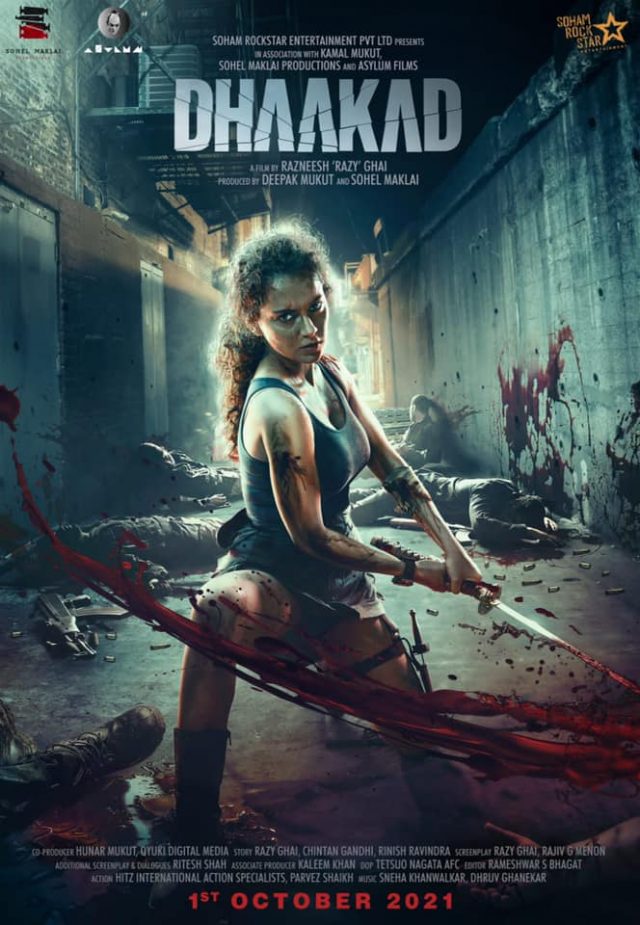