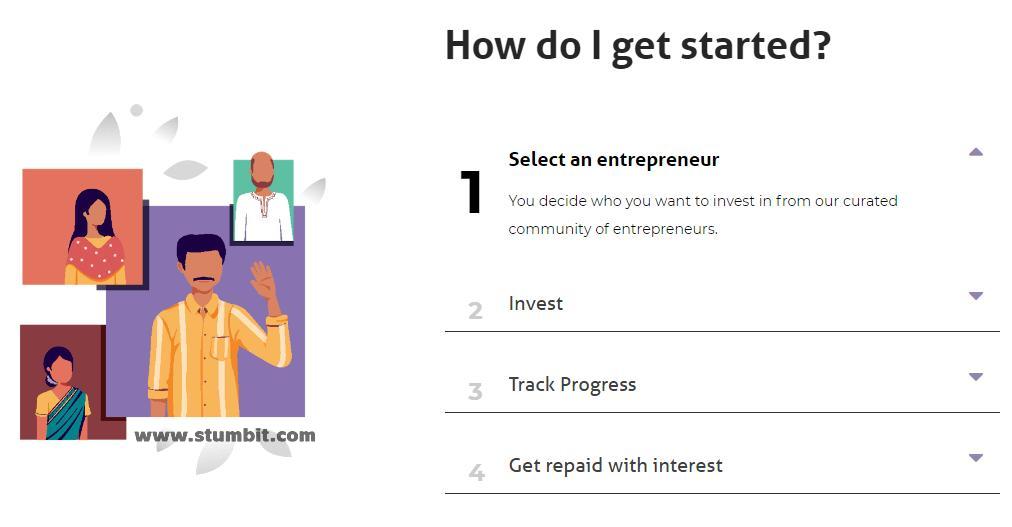 ﻿A social worker and a technology geek - what could connect the two of us? We both were deeply influenced by people who had dedicated their lives to a larger purpose.

While I was influenced by my grandparents who had found a unique and powerful way of influencing communities around them, Ram discovered the power of empathy in a college event that he led. In a campus that was more known for its violence than academics, Ram hosted a fundraiser and celebrated the birthdays of orphaned kids from Missionaries of Charity. 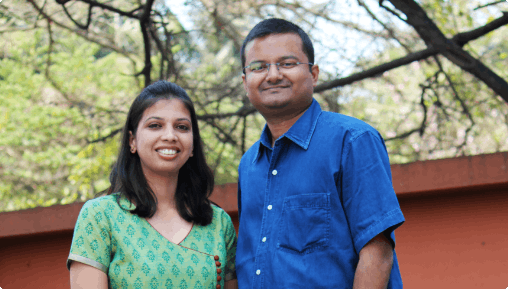 As an unprecedented response to this, Ram saw the entire college unite for a common purpose that was much larger than themselves and personal differences. Deeply influenced by our experiences, it was only natural that we decided to partner, initially as fellow changemakers and later on as life partners.

The idea behind Rang De emerged in 2006, the same year when Muhammad Yunus won the Nobel Peace Prize for his work in the field of microcredit. We felt that credit could be a powerful tool to help people fight poverty in India as well. As we explored the idea, we realised that there was already a lot of microfinance in the country. However, we stumbled upon an article that spoke about borrowers of a microfinance institution having ended their lives because they were unable to repay their loans. That’s when we realised something was wrong and something had to be done about it.

Our idea was to leverage the power of the internet to connect individuals who want to make a difference in a sustainable manner, to thousands of individuals who are either denied or not offered credit. By tapping into the power of many, and decentralising the source of funds, we would be able to significantly reduce interest rates on our loans. We shared this idea with our well-wishers who quickly validated it as something that could potentially change the lives of millions of credit-starved individuals across the country. 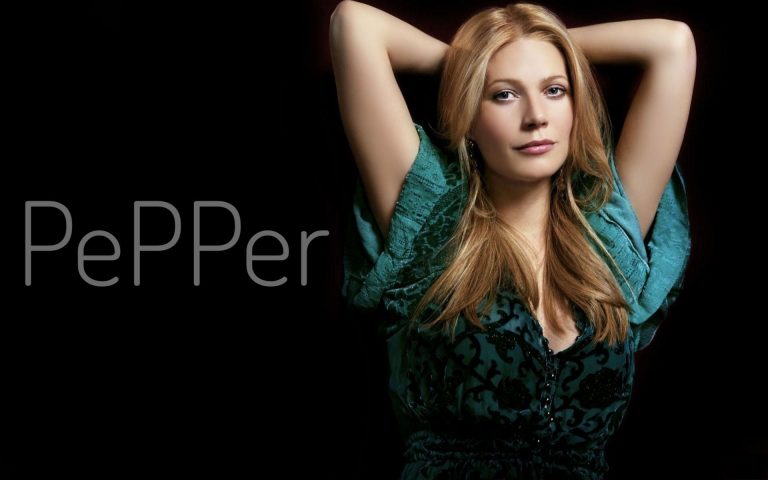 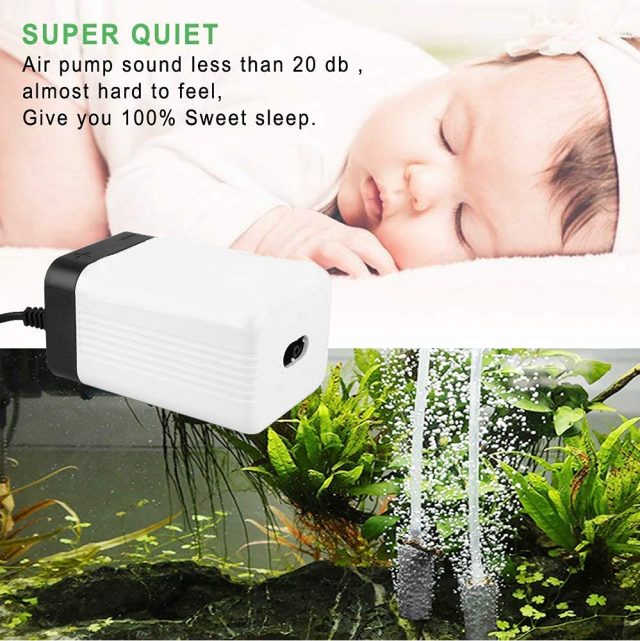 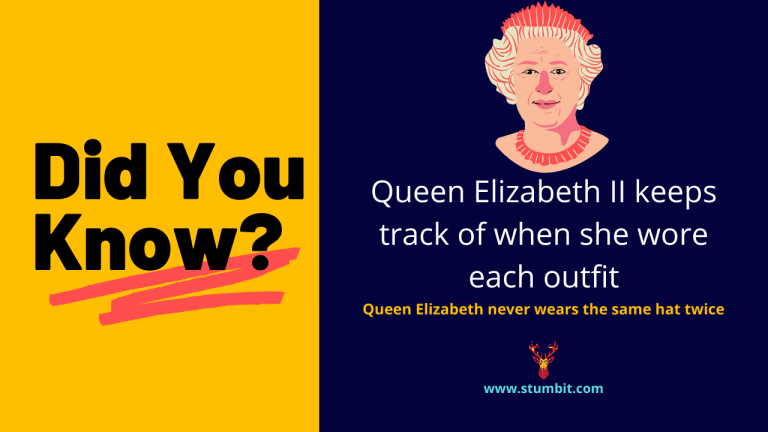