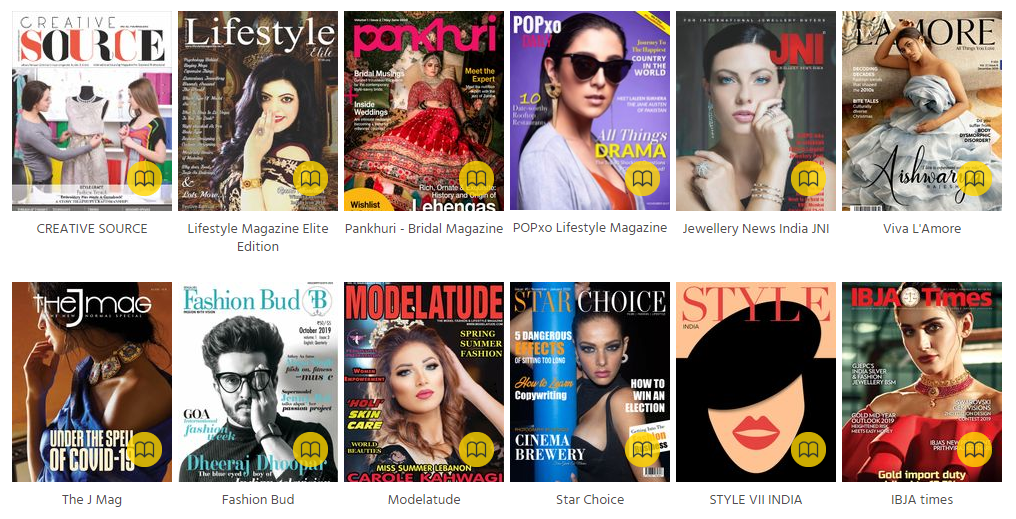 ﻿Magzter Inc. is the World's largest and fastest growing self-service, cross-platform digital newsstand with over 75 million users since its inception in 2011 and thousands of magazines and newspapers across 40+ categories and 60+ languages.

Headquartered in New York, Magzter has its local presence in Amsterdam, London, Mexico City, Chennai, Mumbai, New Delhi, Bengaluru, Singapore, and will soon be expanding to other countries. Founded by global entrepreneurs, Girish Ramdas and Vijay Radhakrishnan in June 2011, Magzter enables magazine and newspaper publishers around the world to create and deliver digital editions of their titles to global consumers.

Magzter offers the world’s largest “All-You-Can-Read” subscription service called Magzter GOLD which gives digital readers unlimited access to 5,000+ magazines and newspapers for a monthly subscription price. Magzter also has the largest number of stories in the world with its game-changing ezRead 2.0 feature for its apps, which enables smartphone and small-screen mobile users to enjoy magazine content the way it was meant to be enjoyed, with article text that is easy to read and is accompanied by stunning videos and high resolution photography.﻿ 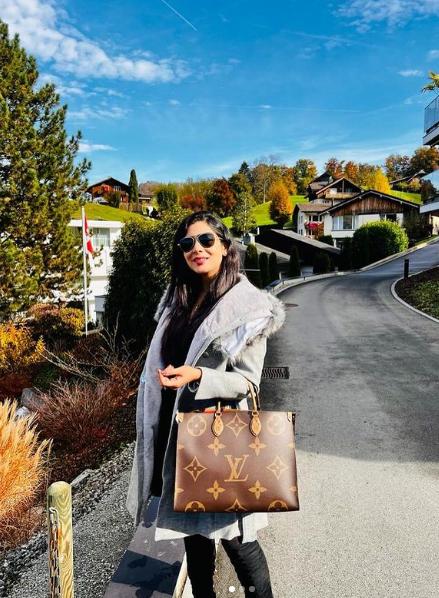 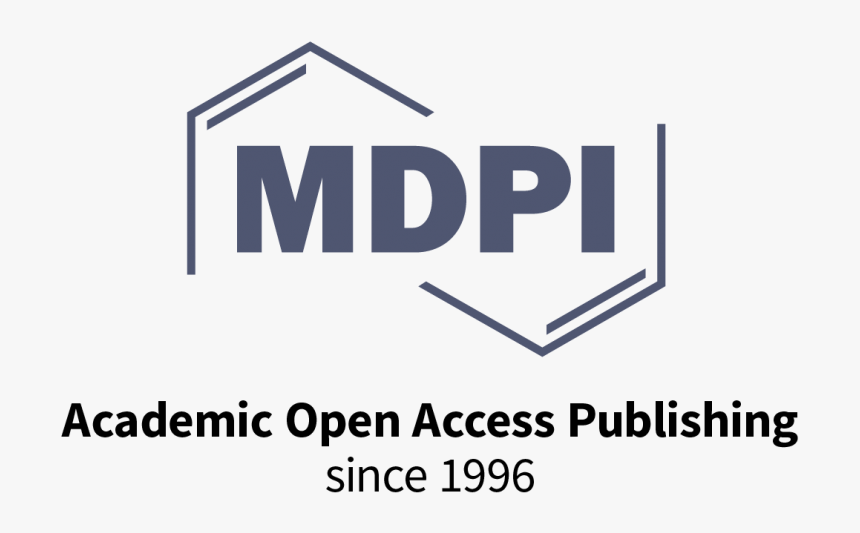 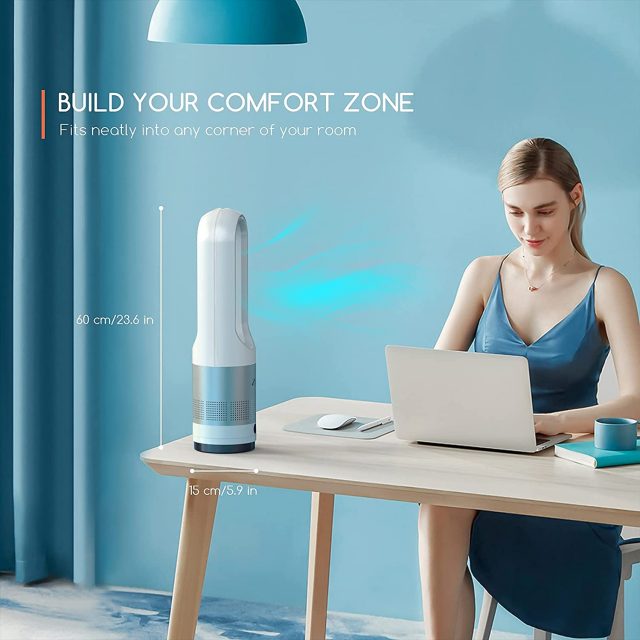 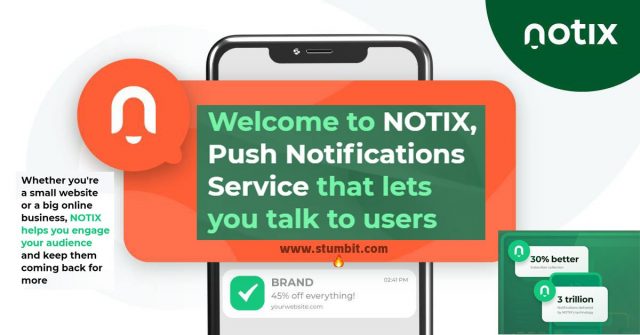 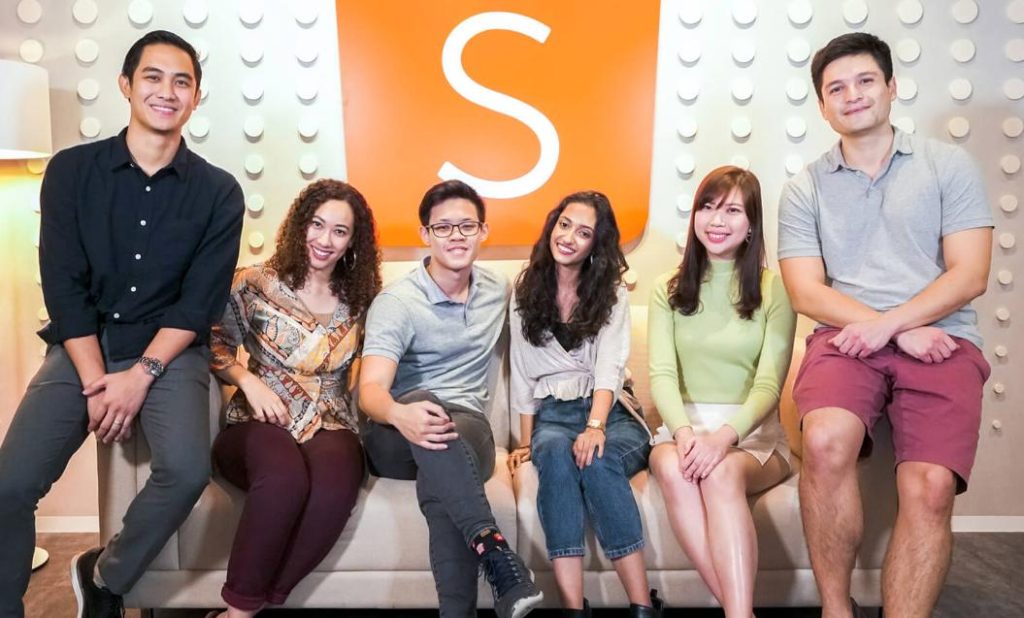 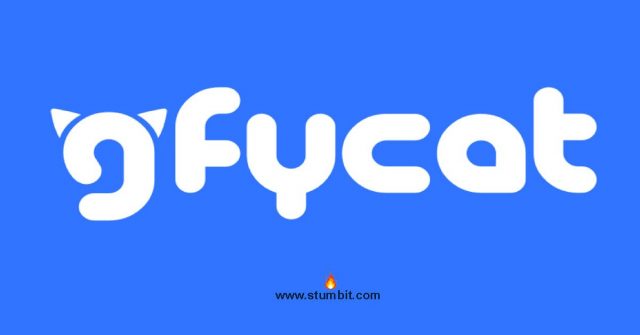