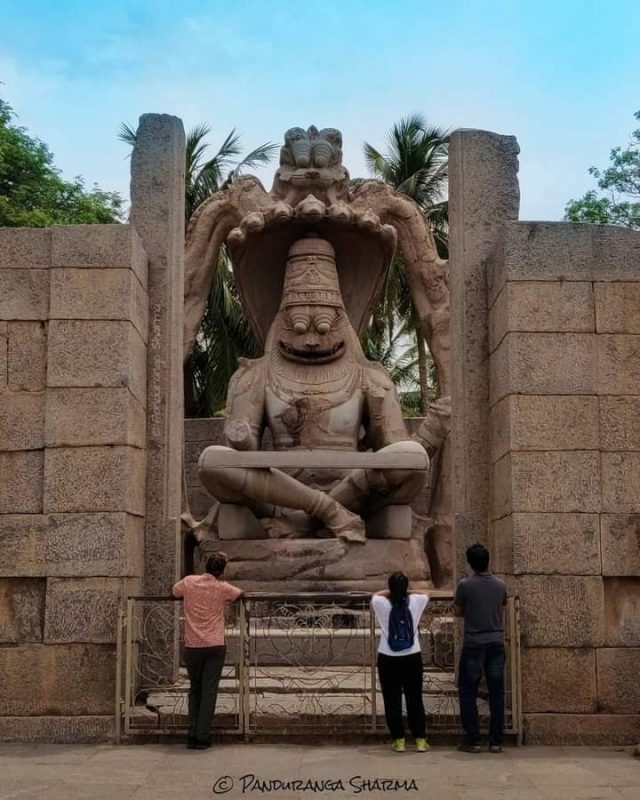 The huge monolithic murthi of Sri Yoga Lakshminarasimha is located near the Krishna temple. It is one of the most outstanding works of sculptural art of Vijayanagara, Hampi. The 6.70 meter murthi was hewn out of a massive boulder, by Krushnabhatta in 1528 AD during the reign of Sri Krishnadevaraya. The murthi of Lakshminarasimha is shown seated on the coils of the Shesha Naga with Makaratorana in Padmasana with Yogapattika.

The murthi of Lakshmi, seated over the left lap of Narasimha is mutilated. Only the left arm of Lakshmi is seen embracing Narasimha. A few portion of Devi is visible and rest is lost. There is a large seven hooded Naga on which the deity is seated. The hood is shown above the head of the deity. The deity is seated below the Makaratorana which is supported by two ornate pillars. The superstructure and other architectural things are now lost? ﻿ 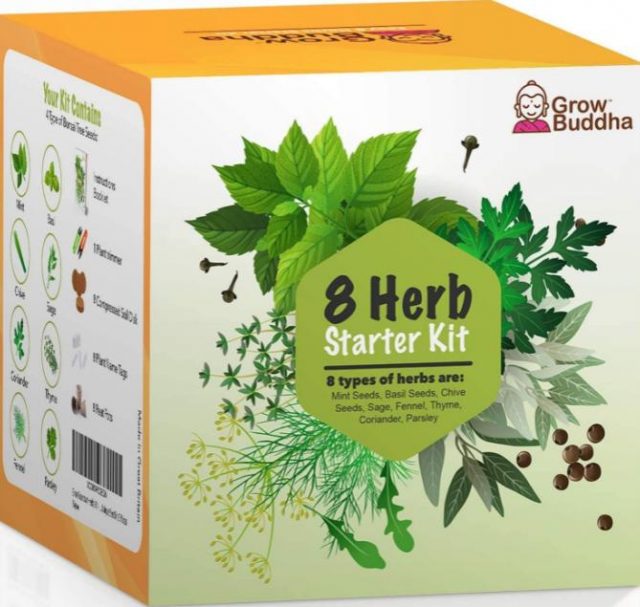 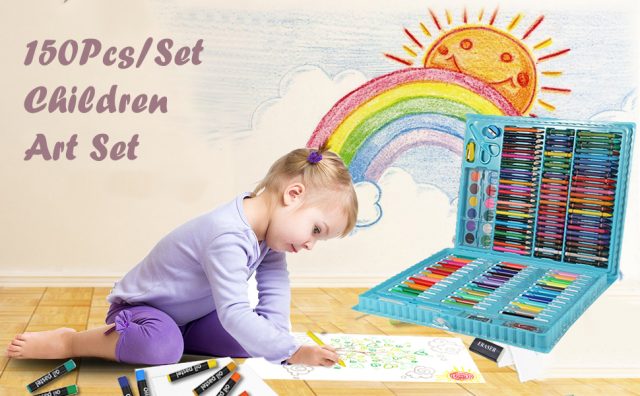 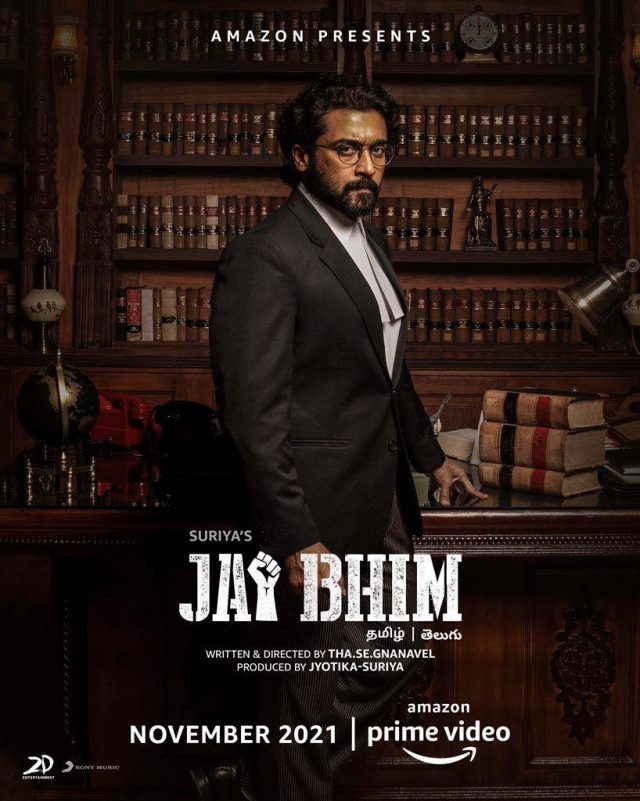 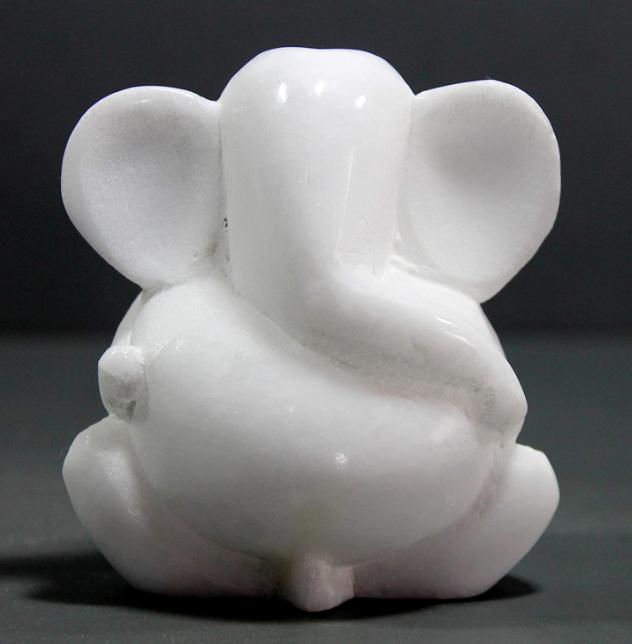 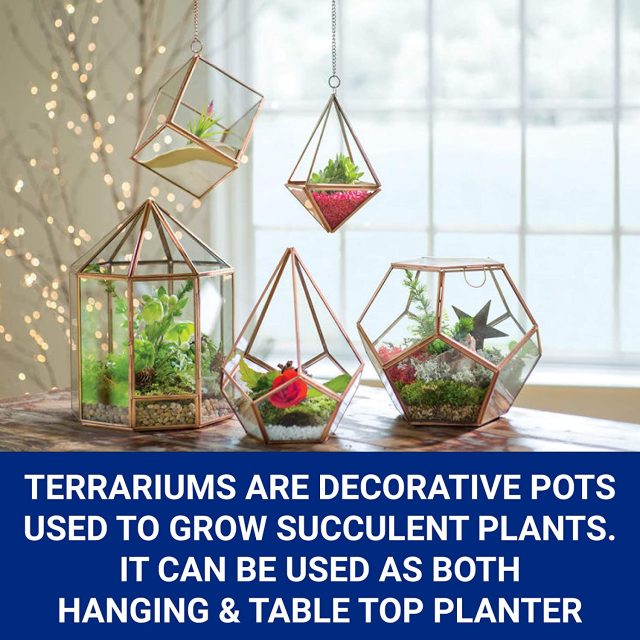 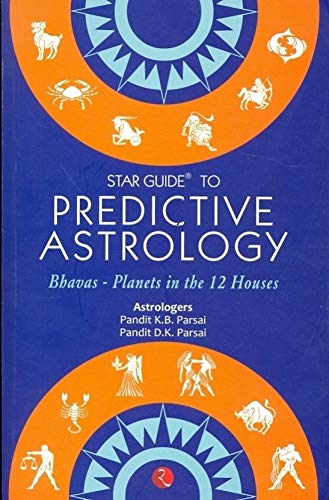 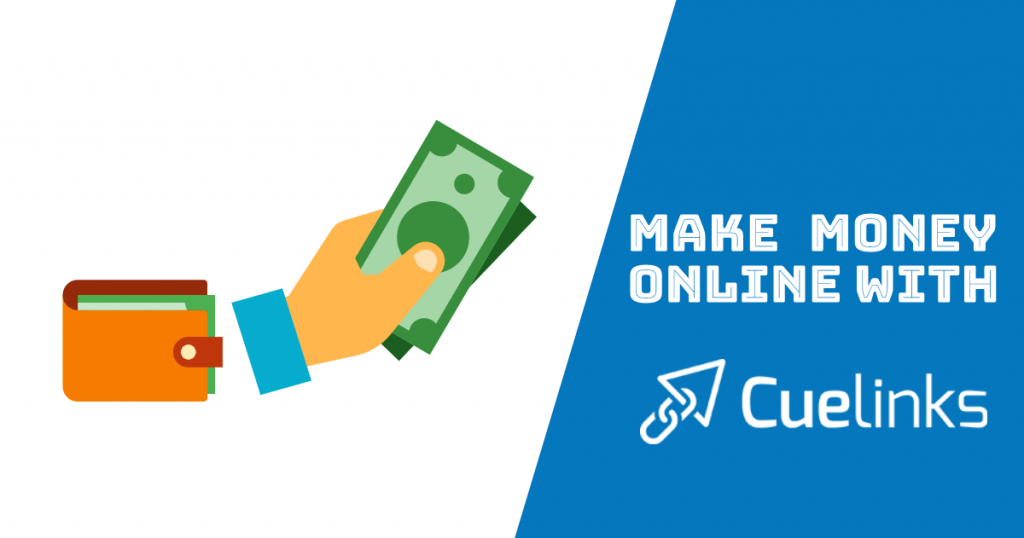 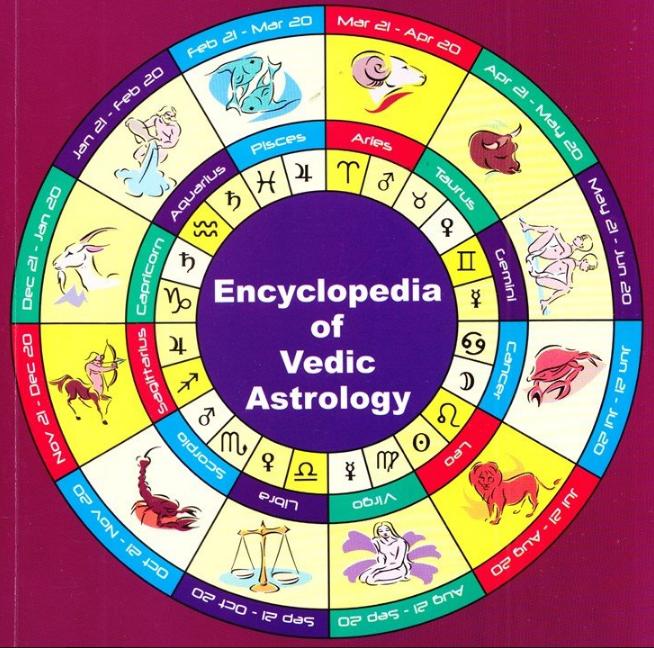 Encyclopedia of Vedic Astrology and Remedies 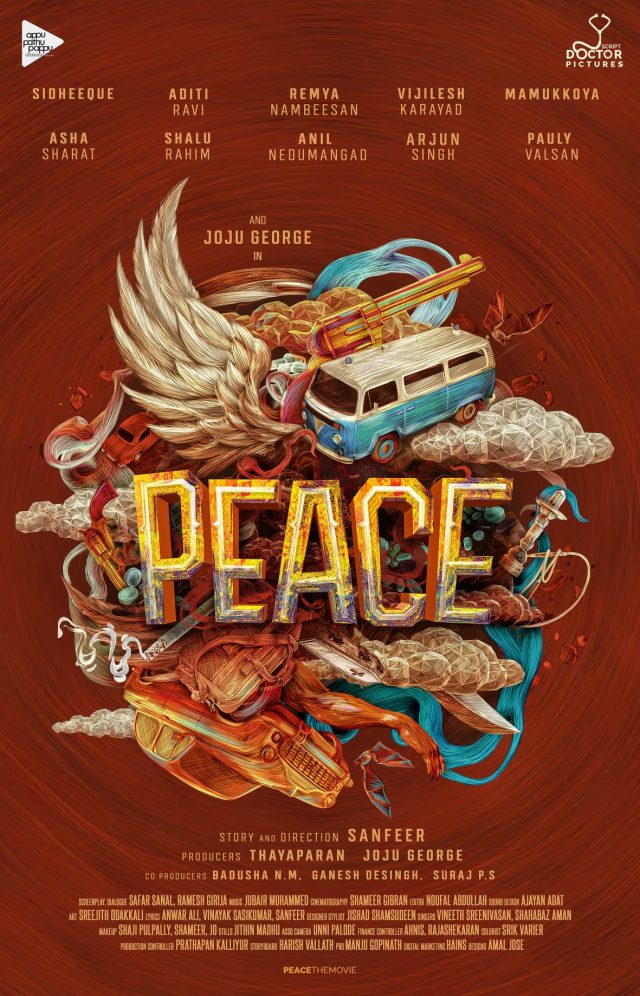