God Is Not Great

﻿The bestselling cult classicgod Is Not Great is the ultimate case against religion. In a series of acute readings of the major religious texts, Christopher Hitchens demonstrates the ways in which religion is man-made, dangerously sexually repressive and distorts the very origins of the cosmos. Above all, Hitchens argues that the concept of an omniscient God has profoundly damaged humanity, and proposes that the world might be a great deal better off without 'him'. In god is Not Great Hitchens turned his formidable eloquence and rhetorical energy to the most controversial issue in the world: God and religion. The result is a devastating critique of religious faith.
﻿ 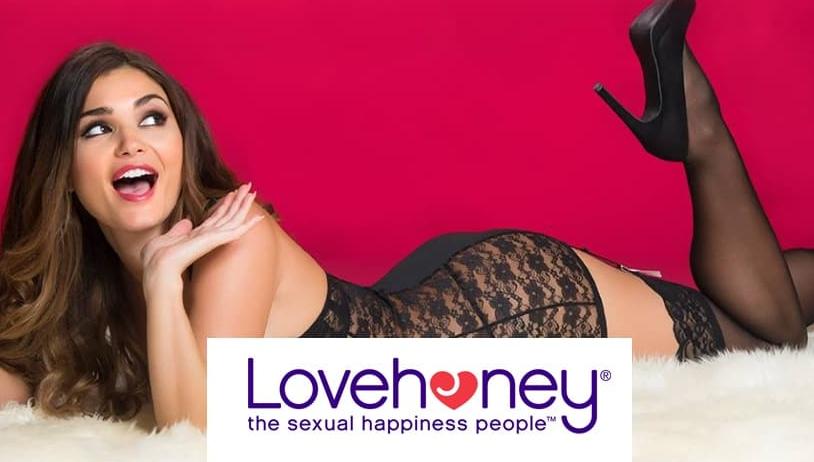 Lovehoney - The Happiness of People 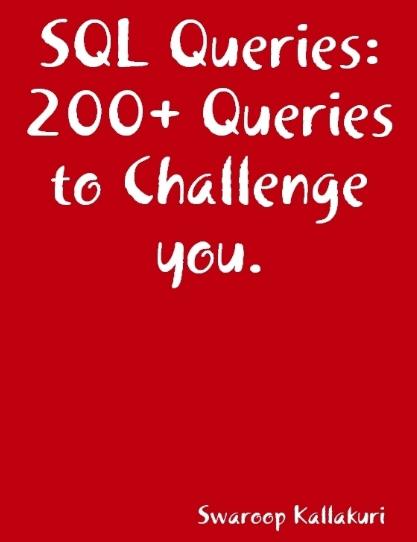 SQL Queries - 200+ Queries to Challenge You
It's Leviosa, not Leviosaa
3 Feet Krishna Statue at Sengundram 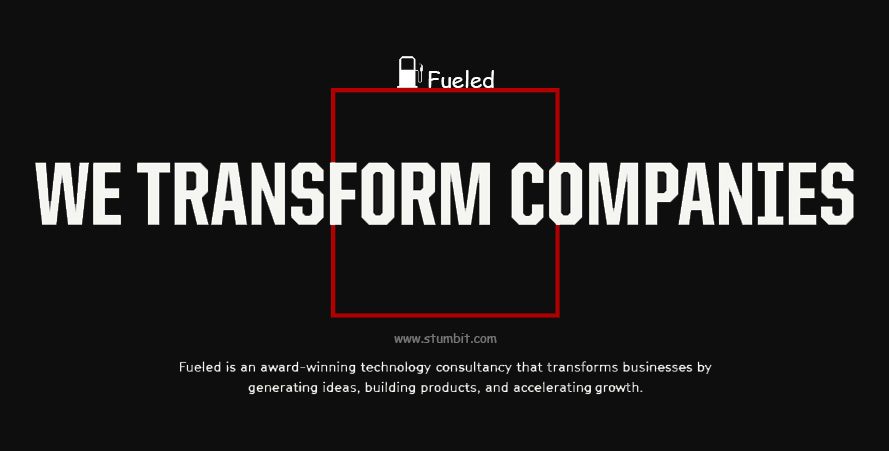 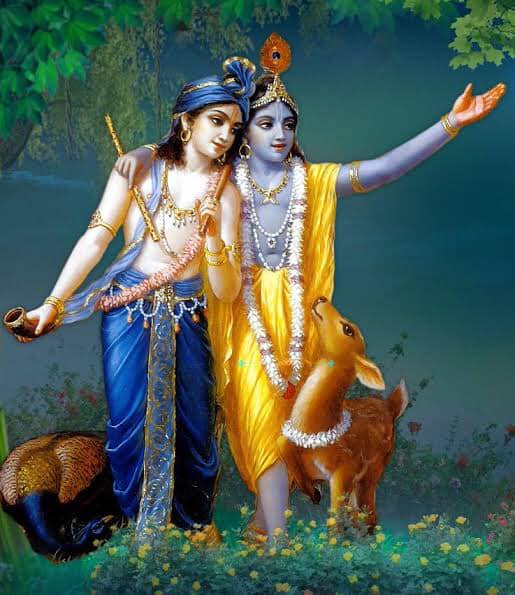 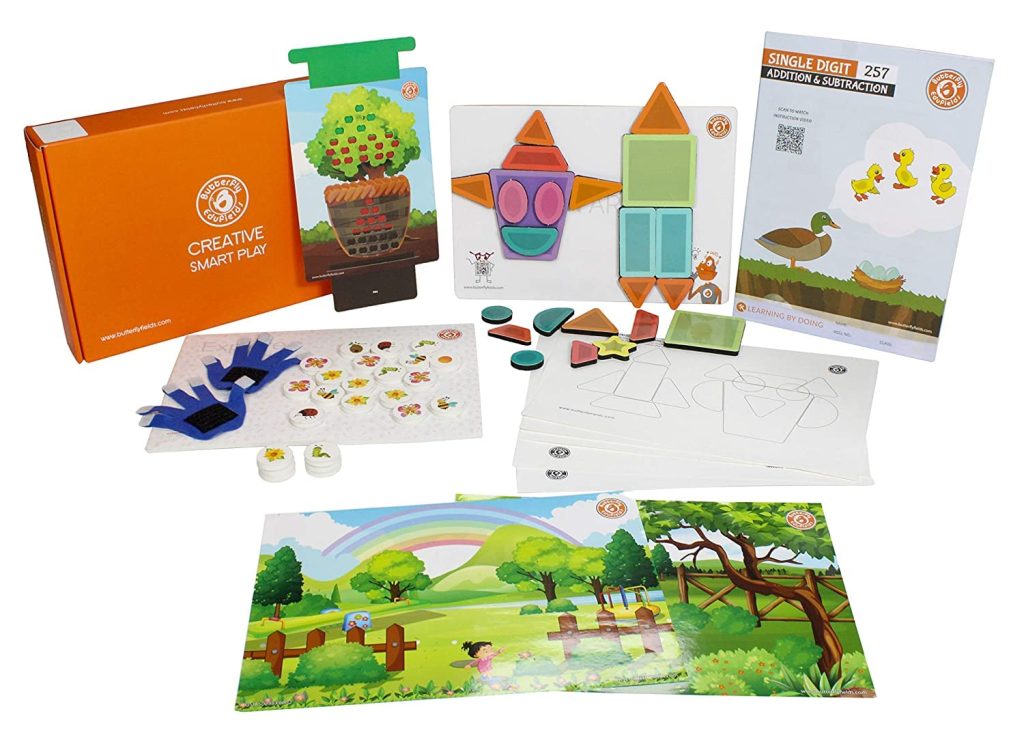 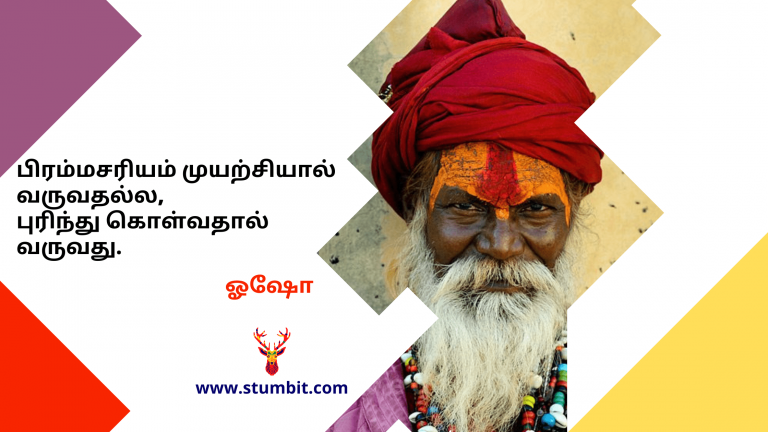